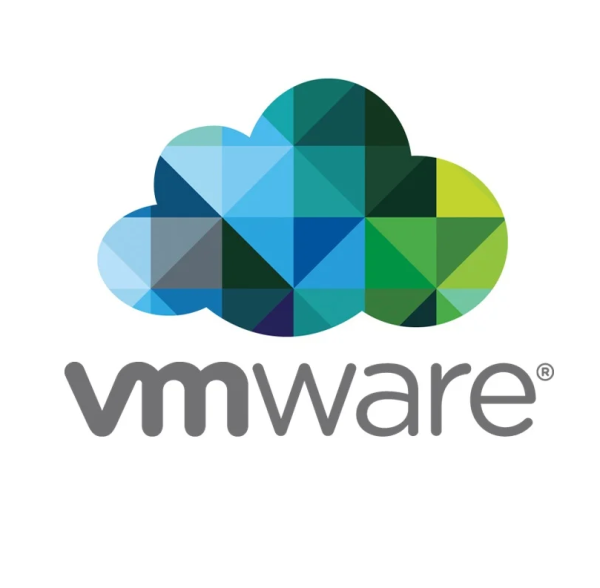 How to use VMware Workstation Pro 17

Any application running on a Standard PC can run on a VMware Workstation Pro virtual machine. VMware Workstation Pro 17 is a complete PC with full networking and device capabilities. Each virtual machine has its own CPU, memory, hard disks, I/O devices, etc. This allows you to run any application running on a supported guest OS, such as Microsoft Office, Adobe Photoshop, Apache Web Server, Microsoft Visual Studio, kernel debuggers, firewalls, VPN software and more.

The purpose of this product is to provide one or more full-fledged desktop environments running other operating systems (called guest) without restarting the native system to switch operating systems. VMware Workstation Pro 17 is installed on the host system and requires a 64-bit processor no later than version 9.

VMware Workstation 17 Pro and VMware Player 17 support Windows 11 and several new distributions based on the free Linux operating system kernel. In addition, both solutions offer an expanded feature set, including vTPM, autostart and support for OpenGL 4.3.